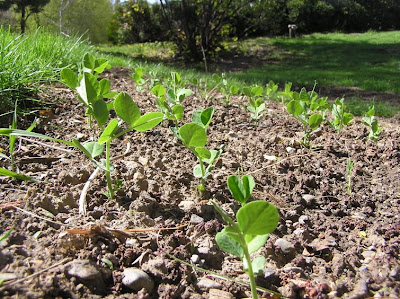 Our yard is full of state-of-the-art solar panels that cost us $10 to purchase and install and almost $0 to maintain. They will generate enough free power this summer to pay for most of our food for the next 6-8 months.

These solar panels are attached to the stems of our tomatoes, peppers, peas, beans, spinach and potatoes.
Posted by Douglas Watts at 4:37 PM 1 comment:

People of the Dawn

I’ve noticed that Barack Obama mentions and namechecks Native Americans in virtually all of his speeches. This is not just a speechwriter’s affectation, it’s because it’s where his head is at. For me this is totally transformational because I have never heard a presidential nominee prominently and repeatedly mention Native Americans. I wish the dumbfucks running Massachusetts would be so aware. Massachusetts is a land of irony. While we have the most progressive and logical gay rights laws in the United States, our state government has a mentality toward Native Massachusett and Wampanoag and Nipmuck citizens that has not evolved since King Phillip’s War.
Posted by Douglas Watts at 12:37 AM No comments:

I can't imagine a day in which we can leave politics behind and concentrate on art, and not just because we have so many examples of people throwing themselves into art while people were getting killed, as a false engagement with the problem or an escape from it (e.g., a lot of art in the sixties).

Phila can be reached here.
Posted by Douglas Watts at 12:17 AM No comments:

I Blame the Polar Bears

ANCHORAGE, Alaska (Reuters) - The state of Alaska will sue the U.S. government to stop the listing of the polar bear as a threatened species, arguing the designation will slow development in the state, Gov. Sarah Palin said on Wednesday.
--

Can we put these hateful, greedy fuckers on an ice floe and kick it to the North Pole ?
Posted by Douglas Watts at 8:43 PM No comments:

I Blame the Meritocracy

When oil gets to $200/barrel, the Dems in Congress may finally realize that the caribou in Alaska are not that important after all.

This, from a 'captain of industry' on Wall Street.

It's good to know the people with the big ideas get paid the big money.
Posted by Douglas Watts at 8:29 PM 1 comment:

According to GOP orthodoxy, if we could only break into that cabin full of scotch across the dirt road our drinking problem would be solved.

The average miles of commute for Americans to their job today, compared to 1970, is greater by one to three orders of magnitude.

We are a nation tied to our automobiles in a way that we were not during the Arab oil embargo. Land use patterns are a huge factor in petroleum consumption. If you drive 70 miles round trip to work each day, this is not a consumption pattern that you can easily alter.

In 1975, my father drove 50 miles from Easton, Mass. to Bolton and Sterling, Mass. during the winter to prune commercial apple orchards. At that time, a 100 mile per day commute to work was considered bizarre; and my father stayed overnight at the orchard several nights a week to save on gas.

Today, a 100 mile a day round trip work commute is considered quite normal. Nobody bats an eyelash.
Posted by Douglas Watts at 10:28 PM No comments: 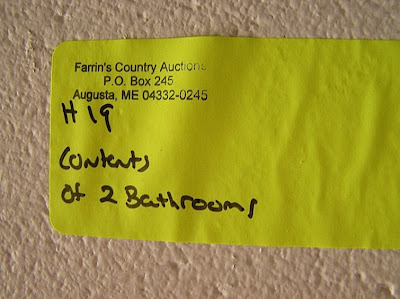 If I had to describe Bush's legacy, I would sew up my anus with fishing line thicker than my thumb and enter 1,000 hot dog eating contests.
Posted by Douglas Watts at 2:32 PM No comments: 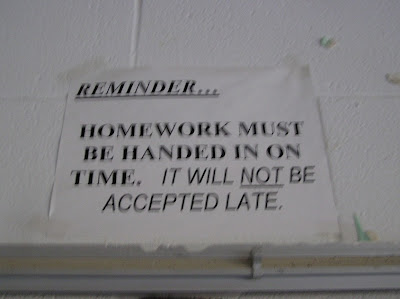 I tell my wife that from an evolutionary perspective, men who open the door for women would be penalized because that split second could mean getting stepped on by a brontosaurus and not reaching the coal deposits safely to collect fuel for the evening meal.
Posted by Douglas Watts at 2:11 PM No comments:

I sue the Bush Administration

Government agencies openly violating the laws they were created to uphold is so boring and irrelevant that Maine newspapers will not even publish what they write about it.
Posted by Douglas Watts at 11:13 AM No comments: 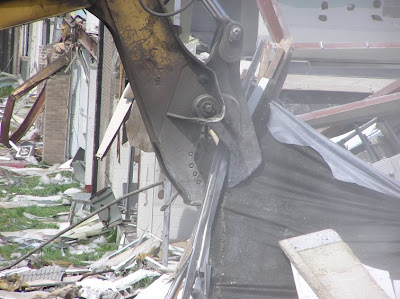 The scrap metal boom is interesting because it shows how hard up people in Maine are now for money.

It's not just that scrap steel prices are much higher than they used to be (due in part to the crashing value of the dollar vs. other currencies). But that's only one part of the equation. The second and necessary complement is that lots of people in Maine need cash because, like scrap metal, the price of everything people must buy to survive is skyrocketing.

Suddenly, people who never would have done it before are piling up every piece of unwanted metal they can find and hauling it to scrap dealers for instant cash.

This reminds me of those times when you have no $$$ and you search all your pockets for pennies, cash in that coffee can of pennies and dimes, and bring every last bottle and can to the redemption center.
Posted by Douglas Watts at 10:54 AM 1 comment:

While Melting Rock at Watershed 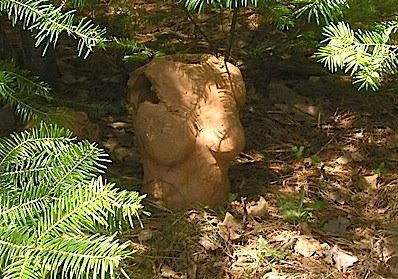 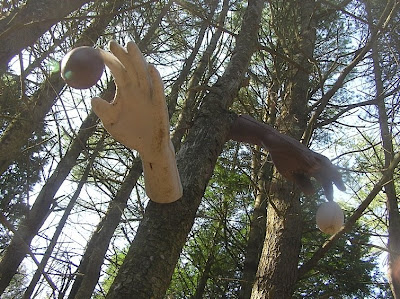 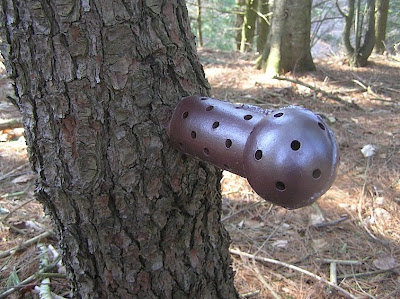 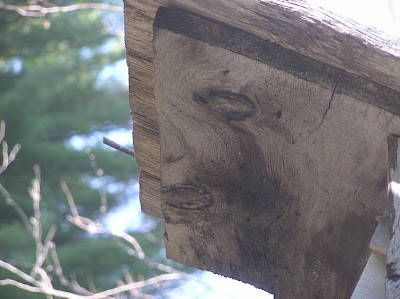 Posted by Douglas Watts at 9:02 PM No comments: